MGM College of Journalism and Mass Communication (CJMC) was commenced in the year 1993 with an impulse to invigorate excellence in media education. Since inception, it has been consistently striving for preeminence and has made wonders in the field of Journalism and Mass Communication. The institution has produced numerous highly dedicated media professionals with inherent social responsibility towards profession as well as the society. The large number of ethical and committed alumni proudly speaks about the institute’s quest for perfection with a splendid blend of qualified faculty and media industry experts. The institute aims to offer young inspiring media professionals an interdisciplinary and dynamic milieu where they perceive a platform for developing comprehensive and critical awareness of diverse communication and media environments.

CJMC had a vision of promoting strong and independent free press through its faculty and curriculum with fundamental journalistic values of accuracy, accountability and fairness where the institute had gained preeminent progress and is working more to enhance a perfect atmosphere for bussing Media aspirants.

MGM CJMC also has a constituent Department of MGM Film Arts. Cinema is an exotic art, hence teaching cinema is a hard nut to crack. Providing world class technology and facilities along with the guidance from proficient personalities from the film industry is essential for the proper growth of a Film Arts learner. MGM Film Arts is one of the most updated film schools which provides not only the mentoring by eminent personalities from film industry, but also gives a free access of ‘State-Of-The-Art’ film making facilities to the students. 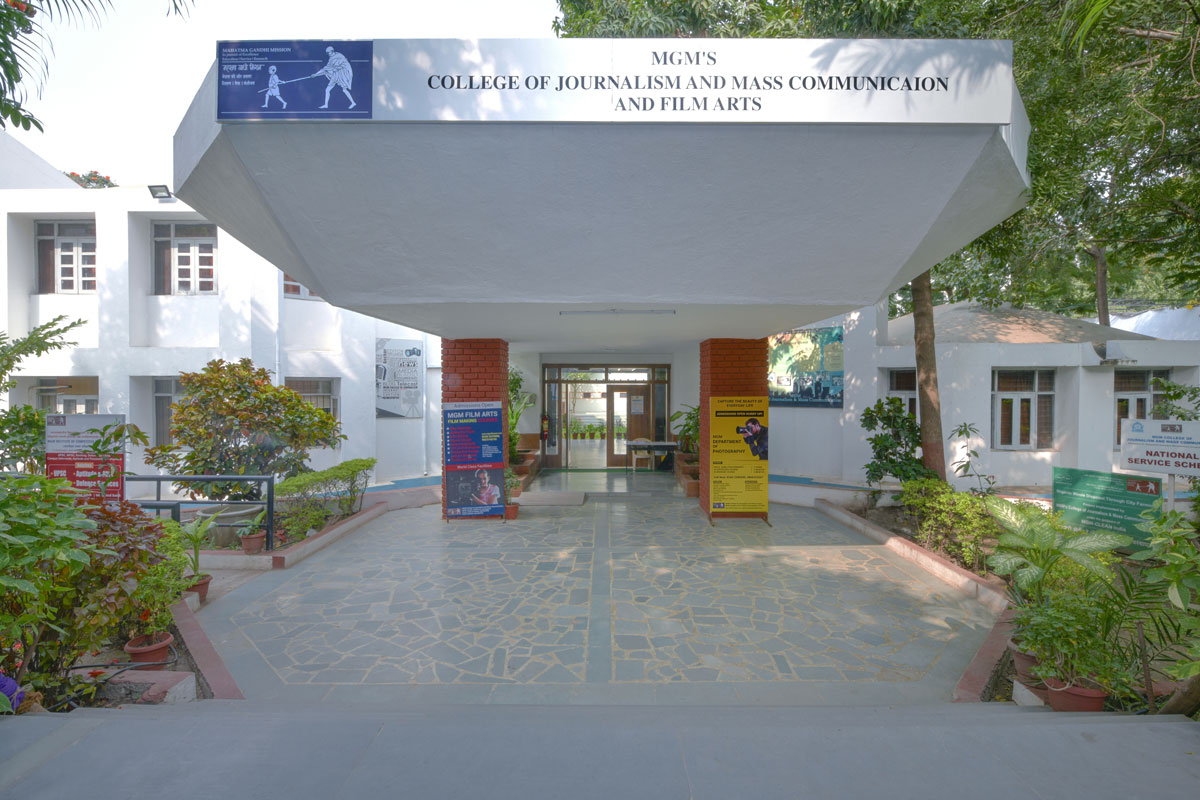 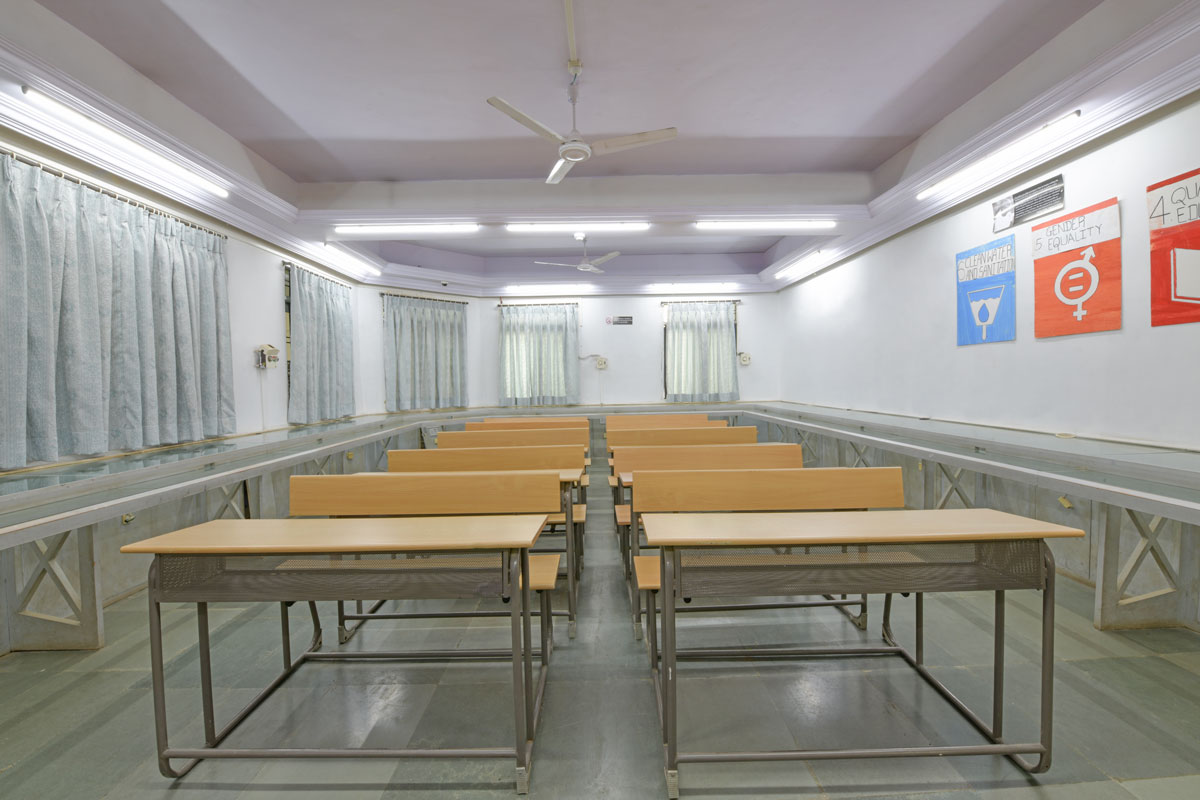 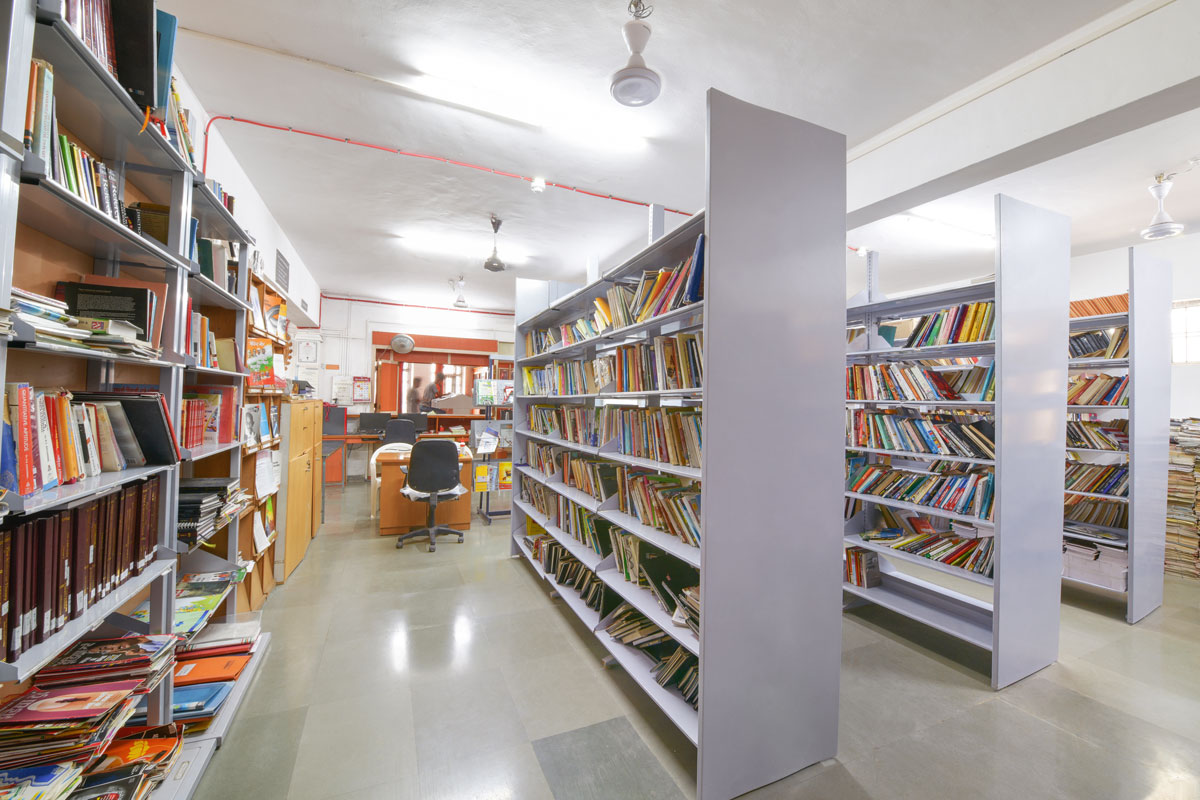 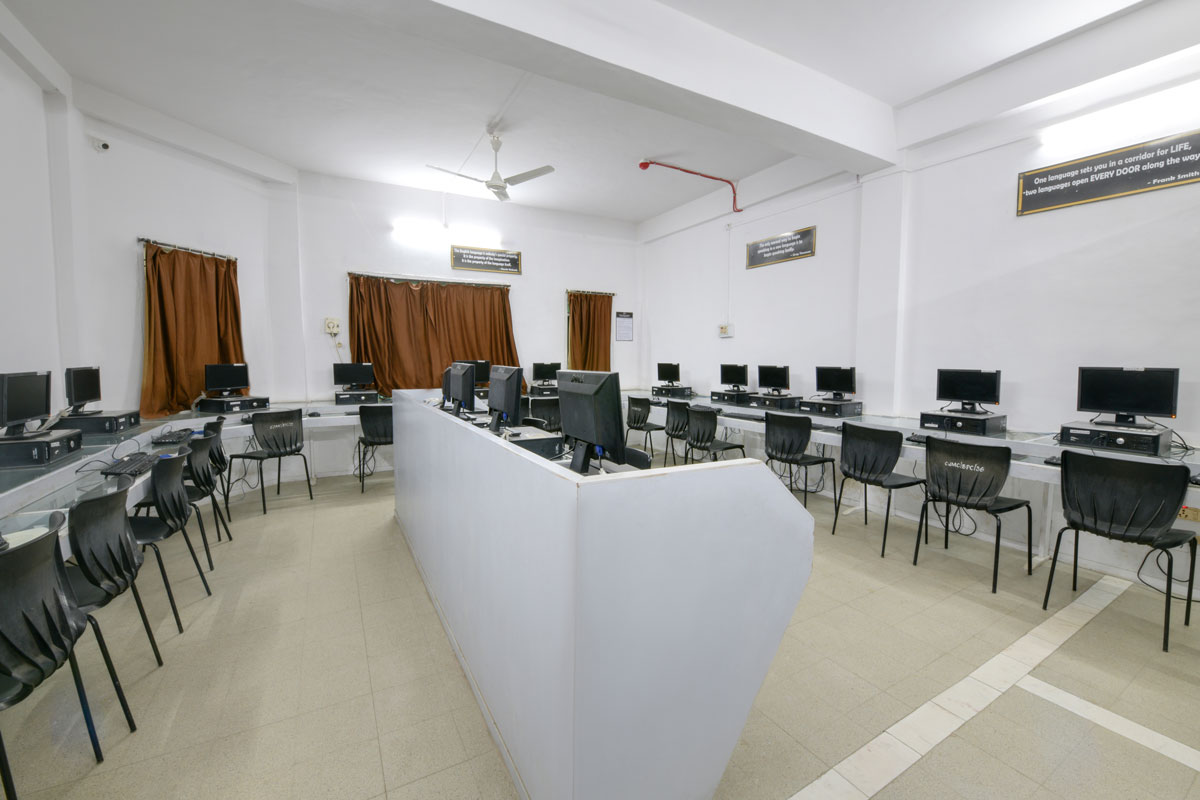