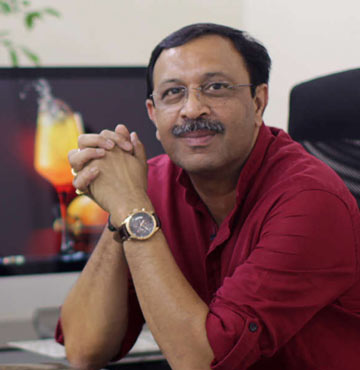 Vivek Ranade is a visual artist, illustrator & photographer. He has an illustrious record of handling variety of assignments in branding, photography and creative communications. In 1993 he established his independent design house “Vivek Ranade Graphics.”

He has received many prestigious awards during his professional carrier. To name a few are: